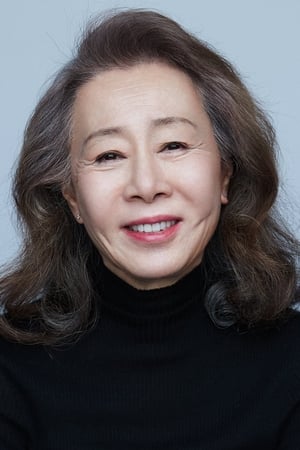 Youn Yuh-jung (born June 19, 1947) is a South Korean actress. In a film and television career spanning nearly 40 years, Youn is best known for starring in Kim Ki-young's Woman of Fire (1971), Im Sang-soo's The Housemaid (2010), The Taste of Money (2012), and Minari (2020) for which she gained international fame along with numerous awards from this performance, winning an award each from Critics Choice, SAG, BAFTA, and Academy Awards for her supporting performance. 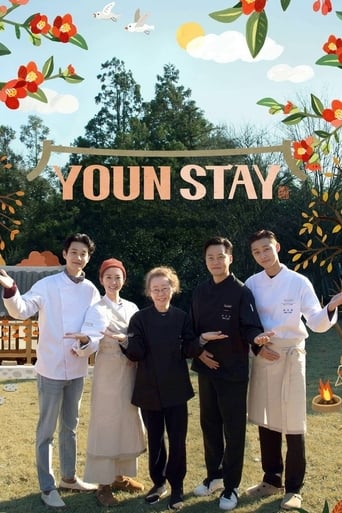 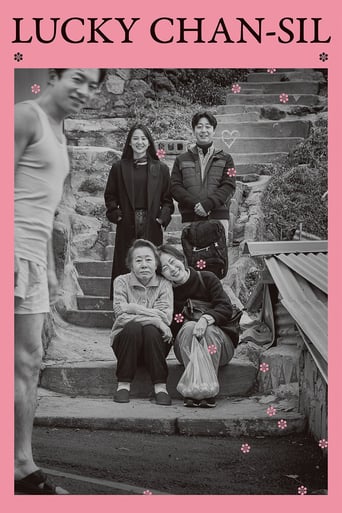 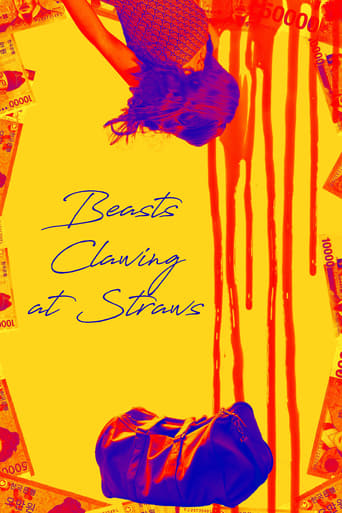 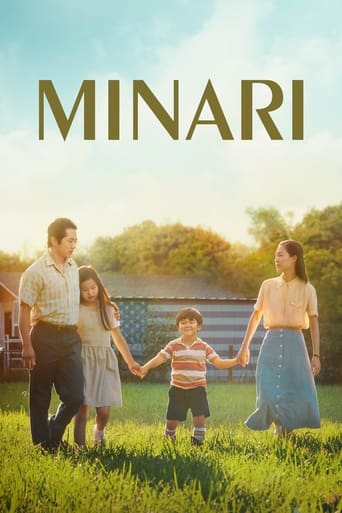 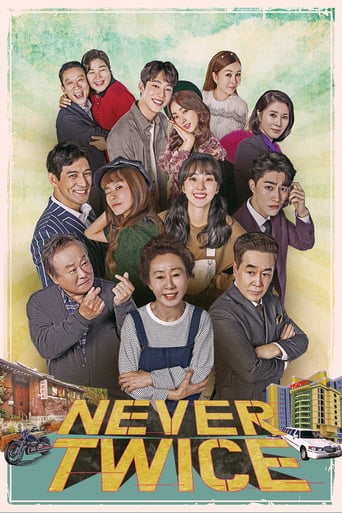 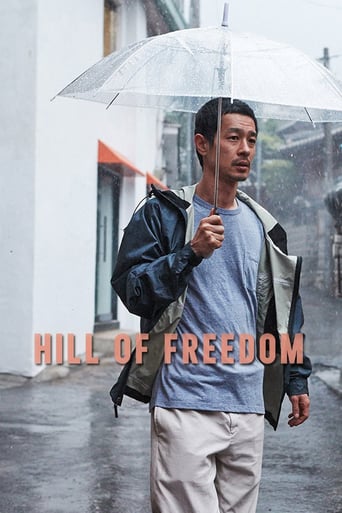 2008
A Tale of Legendary Libido